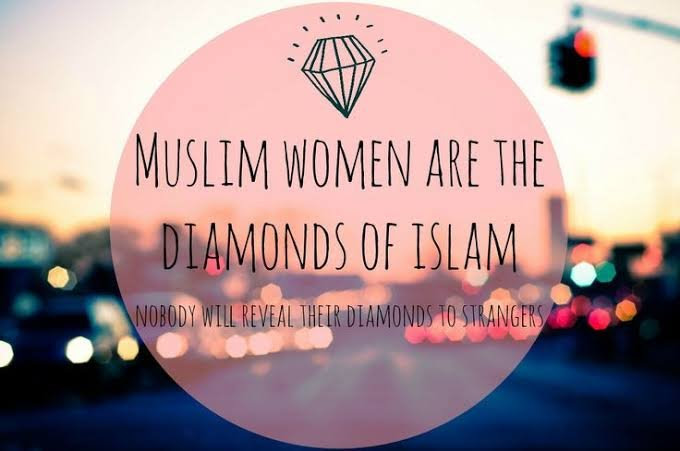 There is no doubt that islam came to give honour to the woman, guide her, protect her from the wolves of mankind, secure her rights and raise her status

Status of muslim women’s in islam

When she is a daughter, she opens a door of Jannah for her Father.

When she is wife, she completes half of the Deen for her husband

When she is Mother, JANNAH lies under her feet

Some people are unaware of the importance and value islam places upon women. A muslim women believes in Allah with a good heart, is aware of the fact that there is no other diety, that he is the only one who is lord of everything and that he is the most powerful therefore she fear and respect only Allah and seek to win only his pleasure

How should a Muslim women Conduct herself

In Islam women’s are advised to follow rules that is setup by our Allah and Prophets. Islam doesn’t prohibit from going out to fulfill their needs but it lay down a proper code of behavior which is meant to safe the modesty, dignity and honor. The correct Islamic behavior required of Muslim girl is characterized as follow

Firstly Her clothing must be according to standard laid down by islamic Shari`ah. Secondly The muslim woman walk and talk in dignified and business like manner avoiding armorousness in her behavior. Thirdly Lowering the gaze. Fourthly not intermingling with men in such way that their bodies come in contact or touch even a little bit…

Morever an ideal muslim girl has a good attitude towards others and treat them well. She is humble, friendly and gentle of speech. By doing so she is following the example of Prophet (PBUH) who said

The Dress of Modesty 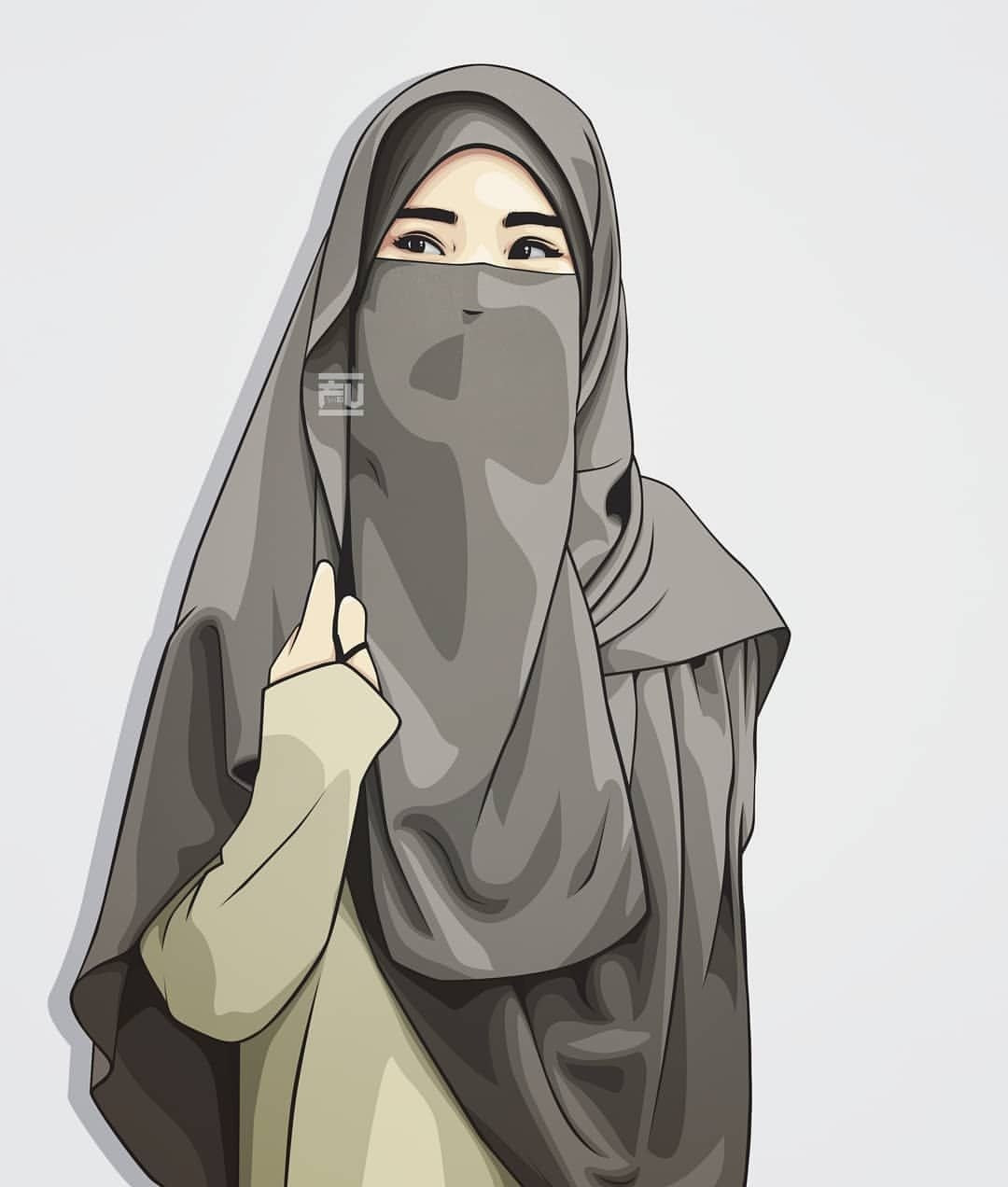 The wearing of hijab is another act of obedience to Allah. it brings one step closer to Allah and brings a sense of satisfaction to the person wearing it. The hijab in no way suggests that women’s are inferior to men. The wisdom behind hijab is to minimize sexual enticement and moral degradation in society. it increases the self esteem of women by allowing them to focus on what really matters in life 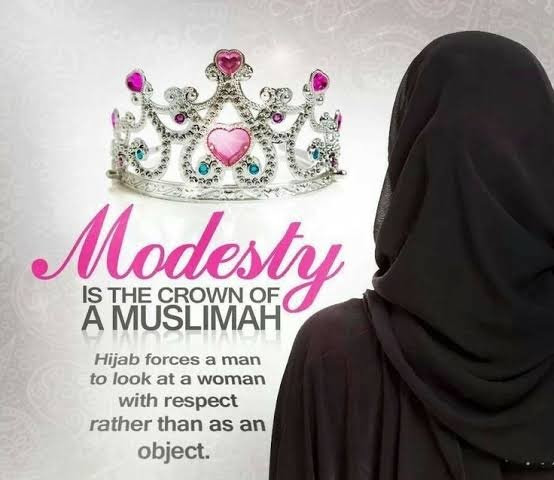 Analysing the Chemicals of Motivation and Inspiration; and researching to balance the Chemical Equation of Inspiration and Productivity. View all posts by Inspired Trait